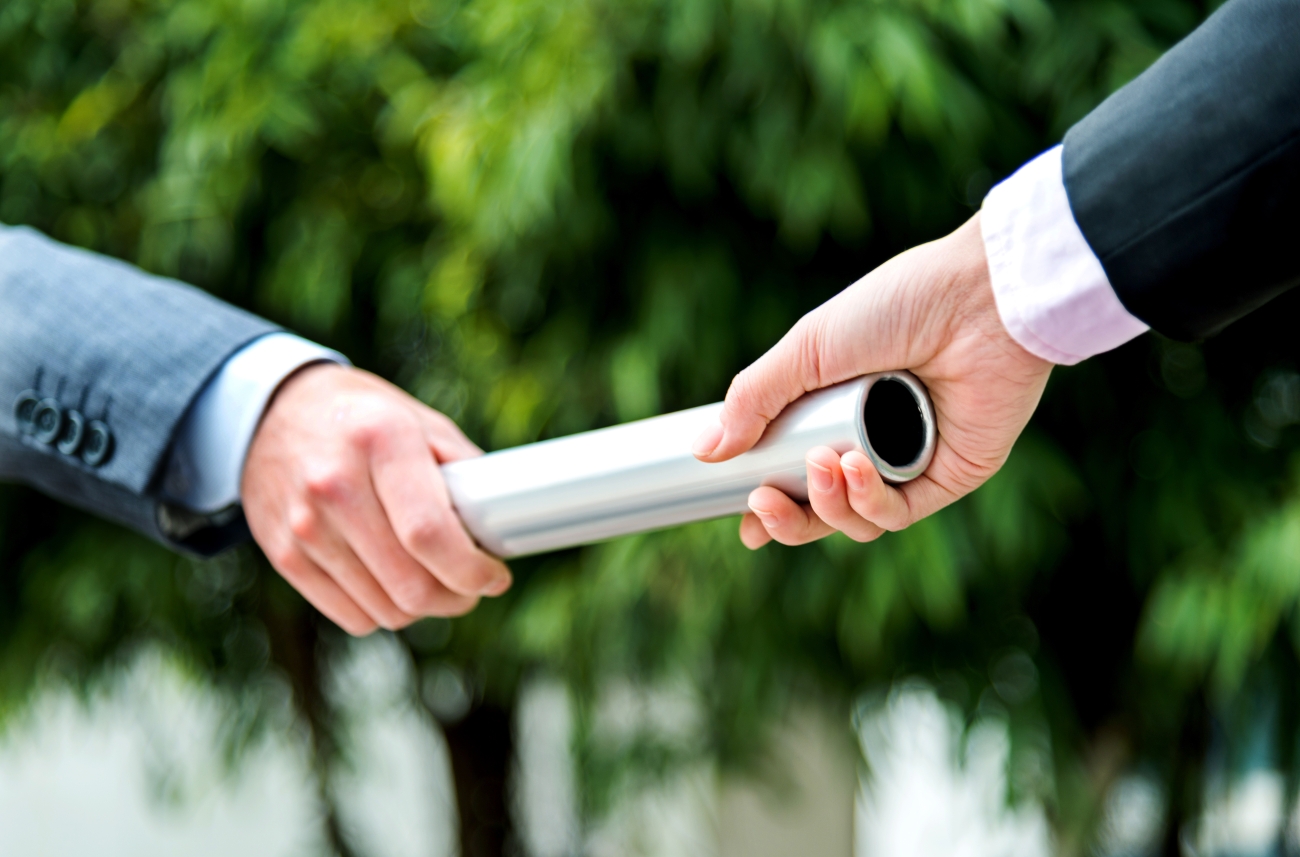 Passing the Baton: A shift from inflation to growth concerns

It’s still a macro-driven year ahead and we think the backdrop continues to worsen into the first half, it’s possible that the recession hits sooner. The good news – U.S. inflation should continue to decline in such a world. By mid-year, the shift from inflation to growth concerns should materialize resulting in a short-lived Federal Reserve (Fed) pause, and then easing by year-end. Rates may have one last major sell-off at the start of 2023 (as global rates rise and supply weighs on all fixed income markets). However, we also think that risk markets (i.e. stocks) have yet to make their final low. While we wait to get clarity on the outlook for the economy, earnings, and risk assets, we make the case to dollar-cost average into bonds. We like L/T USTs/MBS on dips more so than credit, for now.

FED POLICY: The Fed has a terminal rate for 2023 of 5.125%, a level which may be hit early in 2023. We believe the Fed will likely pause somewhere around the 5% rate and try to keep rates elevated at this level for as long as possible. By mid-to-late summer, fear of an economic downturn triggers a shift in monetary policy. Our Fed view goes from hawkish to dovish pretty quick (at least over the full span of 2023), largely because we believe that central banking is becoming more dynamic and proactive. Net, we think there are two to three more 25bp hikes remaining, but in time those will be reversed later in the year as the economy weakens, inflation declines further, and/or the markets suffer a major setback. We also think QT will remain in place after they pause hiking.

TREASURIES: We think all U.S. rates, but especially the backend, will have at least one more sell-off (driven by the remaining Fed hikes, a return of corporate issuance, ECB QT, euro-govie supply and the relaxing of BoJ YCC) before a proper move toward lower rates can begin. If we see a global rates-induced selloff, that could (depending on the level where rates settle) lead to a buying opportunity. While other central banks raise rates, we think the U.S. curve will see multiple rounds of mini bear steepening. That said, the curve won’t be able to dis-invert until the Fed is officially in an easing cycle. Curves will stay upside down until then. That said, such an environment offers the opportunity to start to amass forward-starting curve steepeners in anticipation of cuts.

AGENCY MBS: We continue to believe that the Fed will maintain its QT program for MBS over the course of 2023, but we also expect 2023 agency MBS gross issuance to be flat or modestly down versus that of 2022. Our overall rates view is that interest rate levels are closer to their endpoint versus their starting point. As interest rates stabilize at a higher level, volatility should start to subside. This will help the MBS basis tighten, in our view. Overall, our highest conviction is that agency MBS products remain attractive.

IG CREDIT: A slowing global economy, hawkish central banks, and deteriorating credit conditions should continue to weigh on credit spreads in 2023. Thus, we still see scope for a wider range and higher overall level for IG spreads. At the start, we are penciling in a 115-175bps range of travel for the broader year in IG spreads. However, we see a potential for a move to 200bps if we were to get a more stressed macro environment. Eventually, risk sentiment at some point will bottom (esp. as the market anticipates a Fed easing cycle) that should help IG credit to produce positive returns for the CY2023. For now we prefer to invest in the short-end / avoid duration risk. Managing rate hedges will likely be a major source of outperformance as yields ebb and flow at higher levels.

HY CREDIT: The broader credit complex has yet to feel the full impact of rising rates and holding rates higher for longer. As the tightening effect is felt in 2023, HY spreads will widen and divergences between names will likely increase. And if enterprise value continues to get impacted (as stock prices adjust lower to a world of less liquidity and a weaker economy), then HY spreads will likely need to see a level shift higher to reflect this risk premia. Overall fair-value for risk assets are going to have to adjust. Meanwhile, starting points matter and current levels aren’t conducive for a HY rally from here. We remain defensive on the index and will focus on RV credit selection vs directional ideas.