News and Information to Help Protect Companies and Employees 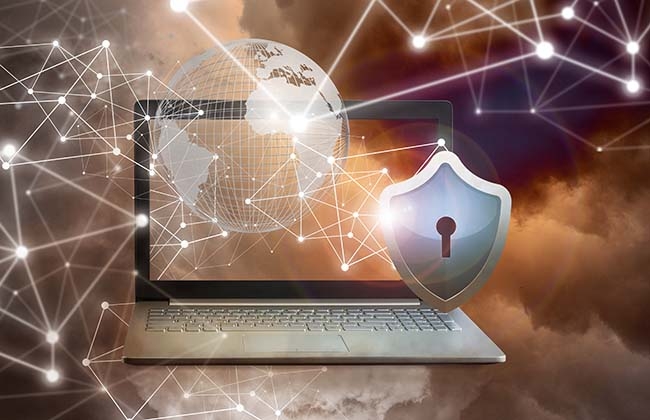 Systemic Risks: Threatening Both the Organization and Third Parties

The focus on protecting the “crown jewels” is no longer enough. Today, the parts of complex systems that are interconnected within an organization and outside with third parties are now targeted by hackers.

Addressing systemic risks begins with understanding the systems endto- end—including the parts within them and the third-parties that are interconnected. This includes mapping and understanding the impact if a critical part of a system fails or is corrupted on the larger system. Then it’s a matter of mitigating systemic risk through steps like network segmentation and the isolation of credentials.

Learn more about systemic risk by visiting our Insights page at: https://www.mufgamericas.com/insights-and-experience/trending-topics/ some-vital-lessons-in-how-systemic-risk-changing-in-cybersecurity.

What Is Systemic Risk?

The author of the Some Vital Lessons In How Systemic Risk Is Changing Cybersecurity article, Bob Zukis, explains systemic risk:

Cyberattackers actively exploit environments reliant on third-party support. This means CIOs and CISOs need to account for the third-party elements of their own IT environments. Consider the following measures and actions to reduce third-party cyber risk:

Virtual private networks (VPNs) enable remote users access to internal services with the protections offered to onsite users. These remote access VPN servers are entry points into protected networks, so they are targets for cyber attacks.

The CIO and CISO both have cybersecurity responsibilities within most organizations. The CISO looks at security and is protecting the enterprise from cyber threats. Meanwhile, the CIO builds security into the broader technologies and ongoing digital transformation projects. These roles can be closely aligned and interconnected, despite the fact that the roles have different objectives.

These roles will further evolve alongside cybersecurity and in managing third-party connectivity as well as mergers and acquisitions. Learn more from various industry professionals about the CISO/CIO dynamic by visiting our Insights page at: https://www.mufgamericas.com/insights-and-experience/trending-topics/how-cisos-and-cios-should-share-cybersecurity-ownership.

Common Vulnerabilities and Exposures (CVE)
A list of publicly disclosed computer security flaws, each of which is assigned a CVE ID number. Security advisories typically mention at least one CVE ID.3

The information above is provided as a convenience, without warranties of any kind and MUFG Union Bank, N.A. disclaims all warranties, express and implied, with respect to the information. You are solely responsible for securing your systems, networks, and data. You should engage a qualified security expert to advise on your specific needs and requirements.

This Cybersecurity News contains news and information designed to help protect your company and employees. Please contact the sender if you prefer not to receive Cybersecurity News. This will not affect your marketing choices.